Música no Coração vibrates with the applause, is moved by the tears and chants of the audience, and is attentive to the demands of the fiercest fans and to the requirements of whoever, at the end of the day, is the consumer.

Música no Coração believes that a show often becomes a remarkable memory – both individually and collectively – that time helps crystallise, sometimes as a myth.
Audiences are diverse, and Música no Coração knows that better than anyone. From the most famous names in pop rock to the most alternative forms of electronic music, and from world music to fado, Música no Coração makes sure to present the most comprehensive range of artists possible.

Whilst being the market leader, Música no Coração aims to increase the quality of its services and infrastructures with every show. One example of this is the summer festivals: year after year, the venues are improved, and more and better logistic conditions are created, for the crowds who make these festivals true pilgrimages.

Música no Coração promotes the biggest and best festivals, with a special emphasis on the major summer events, creating spaces for all audiences and sounds, from the most revered artists to showcasing the most exciting up-and-coming acts at any given moment.
Música no Coração takes pride in the smiles on the audience's faces when, tired but happy, they leave the venue. 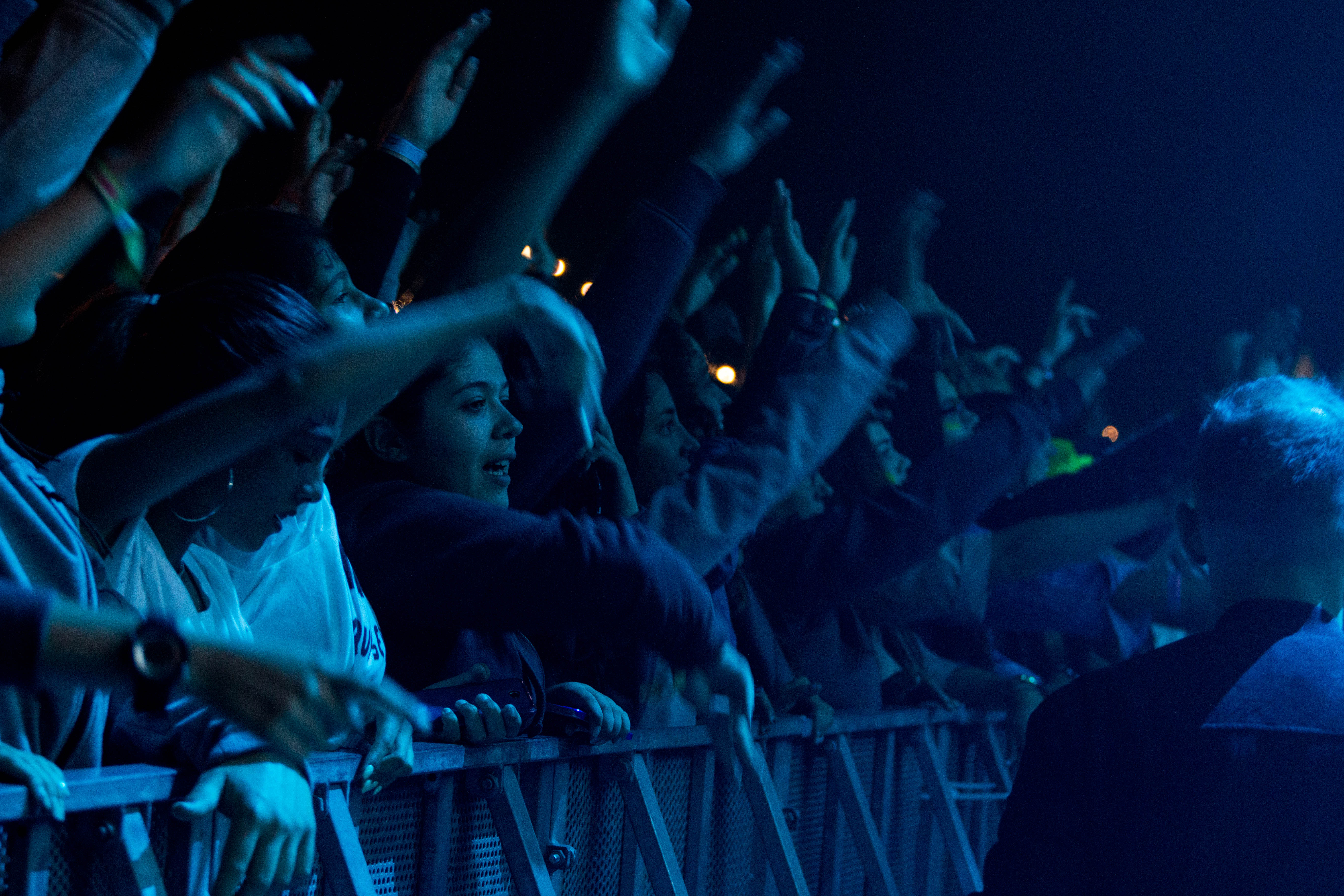 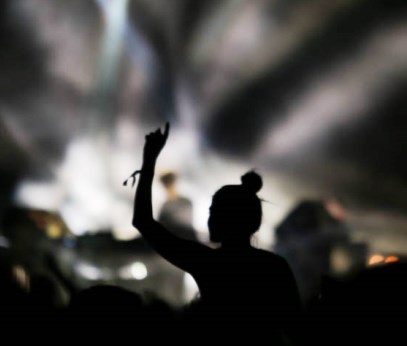 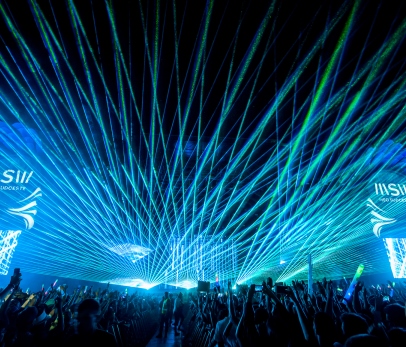